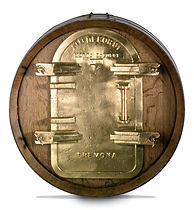 The Decordi Winery was established in 1921 as a family-run tavern, where the traditional wines and foods of the Cremonese lower-padana Region were served. In those days, the area had a strong viticultural inclination and, in the original winery, Quirico Decordi Senior was producing kegs of local red wines, including Fortana, Ancelotta & Lambrusco.
These were the ideal companions to the traditional gastronomy, and were greatly appreciated with every serving.
This success inspired the Decordi family to take a greater interest in wine-making, to the point that the founders, in addition to continuing with the wine-blending process, also began an artisan wine-production business, which included the cultivation of local grapes and the sale of both draft and bottled wines.
In 1937, the Decordi Winery was registered at the Cremona Chamber of Commerce.
In 1950, the first significant production facility was built, with a capacity of more than 3.000.000 litres. The vast majority of the product was sold in demijohns and large bottles.
The company was growing day by day and it soon moved on from inter-municipal business, to sales in neighbouring
provinces, including both Lombardy and Emilia Romagna.
In 1964, the production facility was enlarged & equipped with its first automated industrial bottling system. 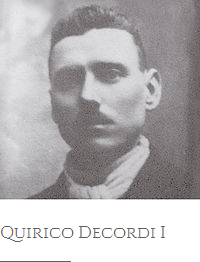 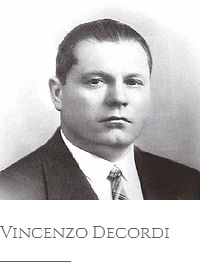 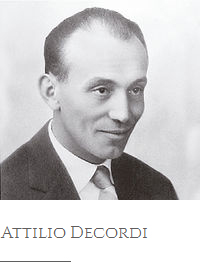 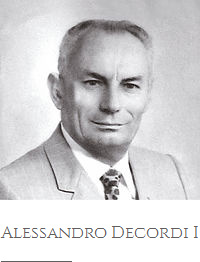 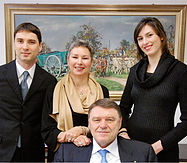 In 1973, Quirico Decordi Junior, who was driven by an oenological passion, entered the company and created a new range of prestigious wines, which were considered to be top-quality products for the restaurant industry.
In order to face the increasing demand, he invested in technology and furnished the company with a new, sterile, automated bottling system, which was, and still is, considered to be the best filler-system available.
During those years, a new culture was spreading throughout the country: new clubs and restaurants were springing up alongside the traditional taverns, offering various gastronomic specialties and seeking out exceptional wines.
During the 1980’s, the company began exporting to Europe and America and began making its first
shipments to Japan in the 1990’s.
In 2005, the fourth generation entered the company, with the arrival of Alessandro Decordi, son of Quirico Decordi. The company is now ready to take on new challenges and greater production capacities and, with the inauguration of its new facility, has now opened its doors to many of the world’s new emerging economies.

Despite the modern and prestigious facility, the Decordi Winery still maintains its ties to the places of its origin: the old tavern, where the grandfather used to bottle wine for the people of the village who often stopped in to enjoy a glass in good company, still remains the place where Quirico and Alessandro love to welcome and entertain guests and prestigious customers. Offering local culinary delights accompanied by the appropriate wine varieties, it is immediately recreated that atmosphere of a genuine tradition and of an authentic tie with the territory, which has always been and continues to be the distinguishing trademark of Decordi Company.